Dagen Haus Guesthouse is located on the island of Hiiumaa, on the north-west coast of Kassari Island, in the former granary of Orjaku Manor. The manor was founded in 1603, when it was granted residence for a Swedish noblest state official. Today's Guesthouse lies on traditional limestone buildings constructed in the 1840's. 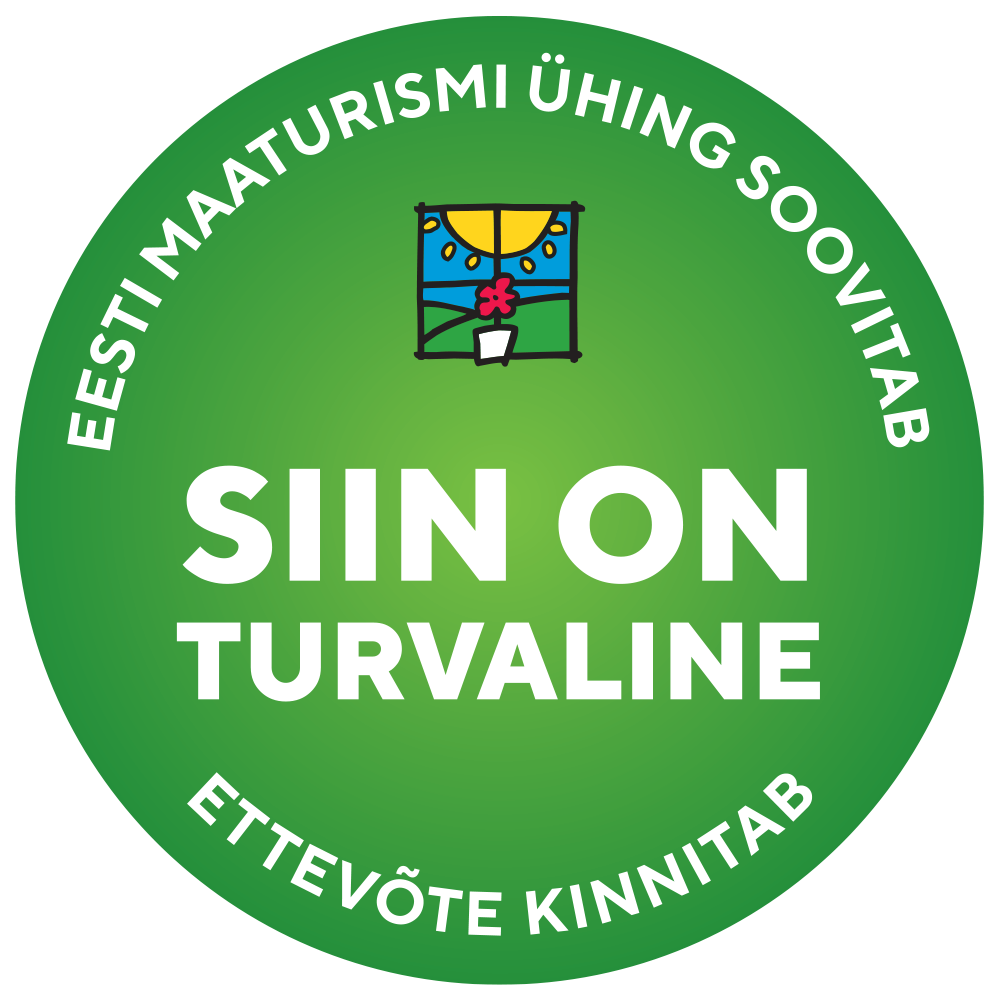 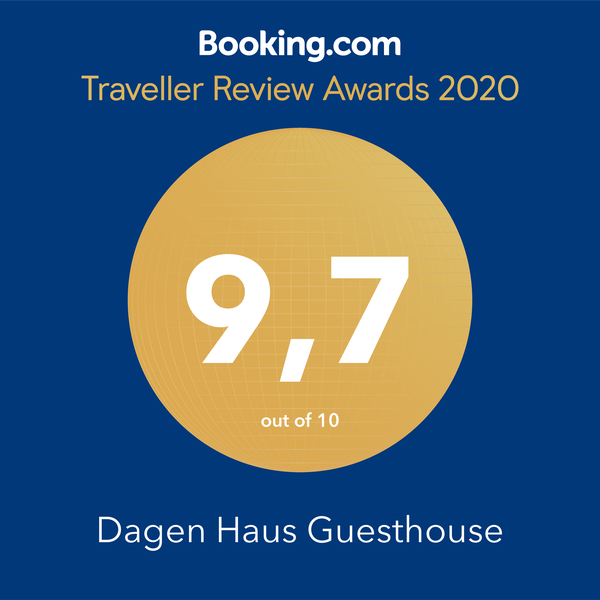 Hiiumaa is a small wide island made of limestone and sea sediments. It is special in its abundance of flora and fauna. Here is Estonia's most diverse nature, offering a vast amount of beautiful landscapes and fields of view for its small area.

There's a causeway connecting Hiiumaa to the 5th largest island of Estonia - Kassari. It is this island where Dagen Haus Guesthouse is located. Between Hiiumaa and Kassari there are two beautiful bays: Käina to the east and Jausa to the west.

Read more on how to spend your time when having a holiday in Hiiumaa.

Hiiumaa, also called Hiiu, German Dagö, or Dagden, Russian Khiuma, and Swedish Dagö formed 455 million years ago as a result of a meteorite explosion, making it one of the oldest islands in the world. Hiiu has dozens of ancient historical remains that prove its Stone Age settlements

Besides forest and sandy beaches, there are museums, art galleries, memorials, medieval churches and lighthouses, monuments, military landmarks and other historical places, each of which has its own story to tell.
Welcome to discover Hiiumaa! 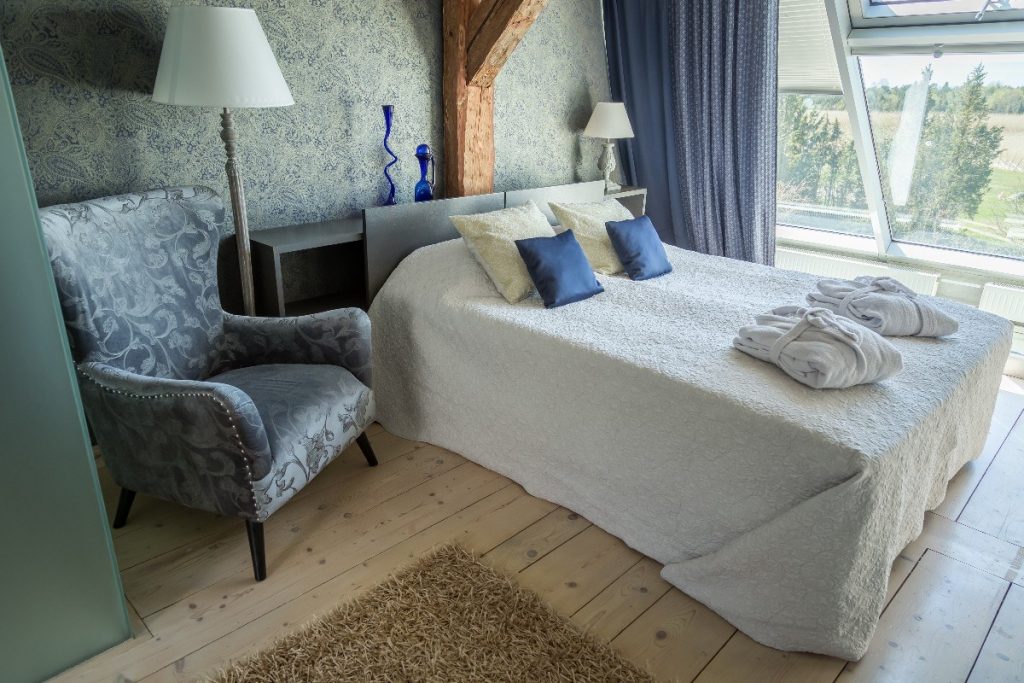 Get involved with Hiiumaa!

Stay up to date with what's happening in Hiiumaa. To receive special accommodation offers, leave us your contact.

With the newsletter you agree with our privaatsuseeskirjaga. We keep your contact details in private and will never share it with third parties without your consent.

Dagen Haus is a modern guesthouse with comfort facilites and with a unique historic feel. It's located in in the midst of scenic nature that suits your needs for a restful holiday.

Ask about bookings or anything else!

"Dagen Natural" organic meat products are part of breakfast and dinner meals in Dagen Haus. You may also buy the products directly at the Guesthouse.